Restory's experience is primarily of work in the Church of St.Mary in Gdansk. The company's activity is mainly the conservation of medieval polychrome sculptures.

Idea is to work with respect for history, constantly expanding knowledge of medieval style and techniques, trying to develop skills in sculpting, painting and gilding, as well as training in the fields of photography, technological and conservation research. 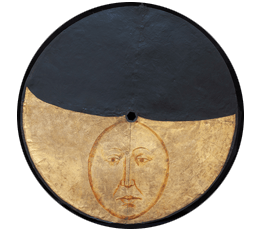 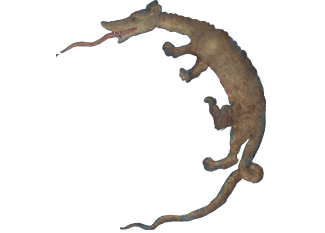 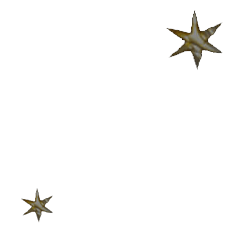 The care
of medieval artifacts
is not all 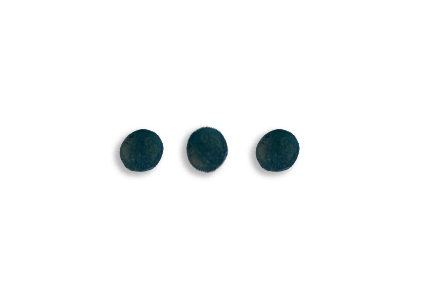 The apple currently displayed with the figure of the Madonna is a reconstruction, made and positioned differently from the original artefact.

We are working on a new reconstruction, in accordance with the archival documentation of the work of art. In order to reduce the weight, the limestone wasn't used. A mass prepared from microballoons, epoxy resin and pigment was used to perform the reconstruction.

First, apples were selected, then molds were prepared from the colored salt mass. Initial models were then made of epoxy, microballoons and pigment. The best ones was refined with sandpaper.

We are currently making a polychrome of the new attribute. 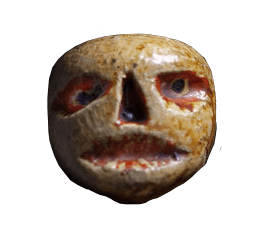 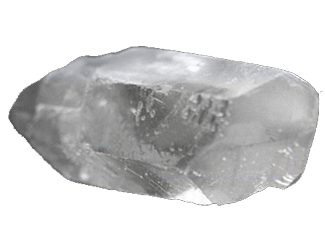 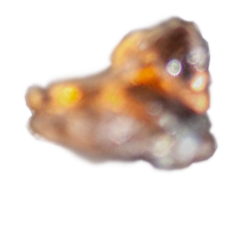 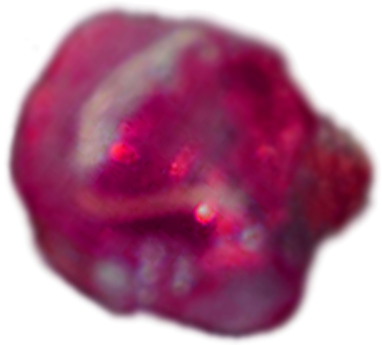 The care
of medieval artifacts
is not all
... see other works ... 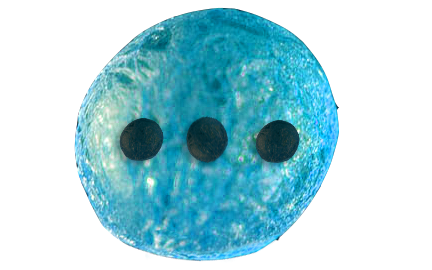 The model was made by the mentor of Gdańsk modeling, Tadeusz Piskorzyński. This sailing ship was built in the 1950s. The conservation and restoration of the model was carried out in 2021, together with other objects from the Museum of Technology in Warsaw.

The rigging was consolidated and supplemented with silk threads. Pearl threads were used in the procedure.

The older patches of sails were left and the new ones were sewn from high-quality cotton. The canvas was also reinforced locally with fragments of silk.

Joinery additions were made of epoxy mass.

In addition to the clipper, two other sailing ships from the collection of the Museum of Technology in Warsaw (Dar Pomorza and galleon) and the SAN 0H-1 bus model were also subjected to conservation work.

Glass Microbaloons, pigment and Paraloid B72

Durability of materials for conservation

The Conservation of Paintings

portrait of a man